This Re-ACT contribution is from our colleagues from Bermuda Reinsurers Under 40, Abigail Soares and Cindy Hooper. This was originally published in the Insurance Insider and written by Catrin Shi.

Bermudian (re)insurers expect to pay a quarter or more of the approximately $100bn of losses from hurricanes Harvey, Irma and Maria, according to the Association of Bermuda Insurers and Reinsurers (ABIR).

The Bermuda share of hurricane losses will come from business segments including commercial insurers and reinsurers; captive, or self-insurance companies; catastrophe-focused MGAs, and alternative capital risk funds and pools, the ABIR said.

The association said Bermudian companies had already started to pay claims from the events, and reinsurers had wired “hundreds of millions of dollars” to primary insurers shortly after the storms struck.

“Bermuda’s global insurers and reinsurers first and foremost express their sympathy to those suffering from the loss of life, property, food and water from the recent storms,” said Kevin O’Donnell, ABIR chair and president and CEO of RenaissanceRe.
“At this time, we are helping in the best way we can-by forwarding billions of dollars to help begin and sustain recovery in Texas, Florida, Puerto Rico, the US Virgin Islands and the rest of the affected Caribbean and Southeast US.”

Since 2000, the Bermuda market has contributed more than $50bn towards US catastrophe losses, including 10 percent of the World Trade Center attack claims and a third of liabilities incurred during 2005’s Hurricane Katrina, according to the ABIR.

ABIR figures show its member companies wrote combined global gross written premium of $92bn on a capital base of $124bn at year-end 2016, and provide more than a third of capacity for Lloyd’s.

Ten large Bermuda reinsurers have $12bn invested in US subsidiaries, the association said. 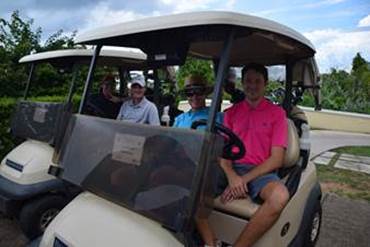 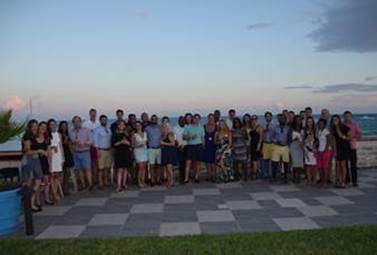 Biennial Panel Discussion: Disruption in a Globalized Market – Is Bermuda an X-Factor? 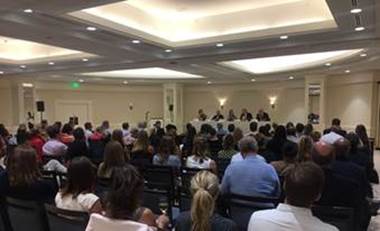 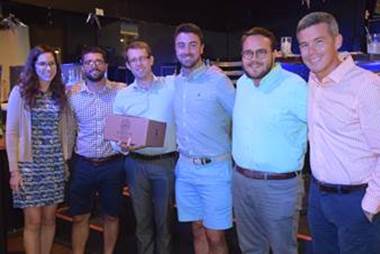